ICE Totally Gaming came back with a bang!

Last week, iTech Labs exhibited once again, at the ICE Totally Gaming expo at the Excel centre in London. Unlike previous ICE shows though, there had been a significant gap in time between shows, due to the pandemic. This gap seemed to only make attendees more eager to catch-up and network, as the expo floor was buzzing with movement, particularly on the first two days.

iTech Labs had five staff representing the company at our stand, and three meeting areas to make space for the many meetings that took place over the three days of ICE. As usual, the stand had a lot of traffic, with existing customers stopping by to chat and discuss projects, as well as many new faces and introductions.

It was fantastic to meet with so many wonderful customers, both new and old, and we look forward to exhibiting at the next ICE in 2023!

Below are a selection of photos taken at the iTech Labs stand. 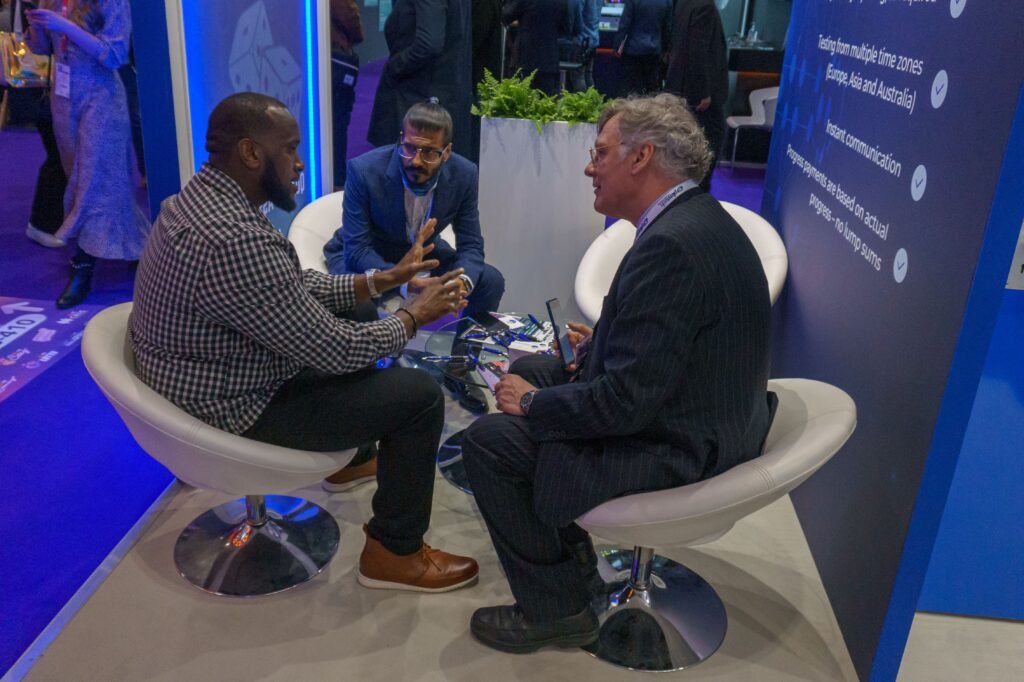 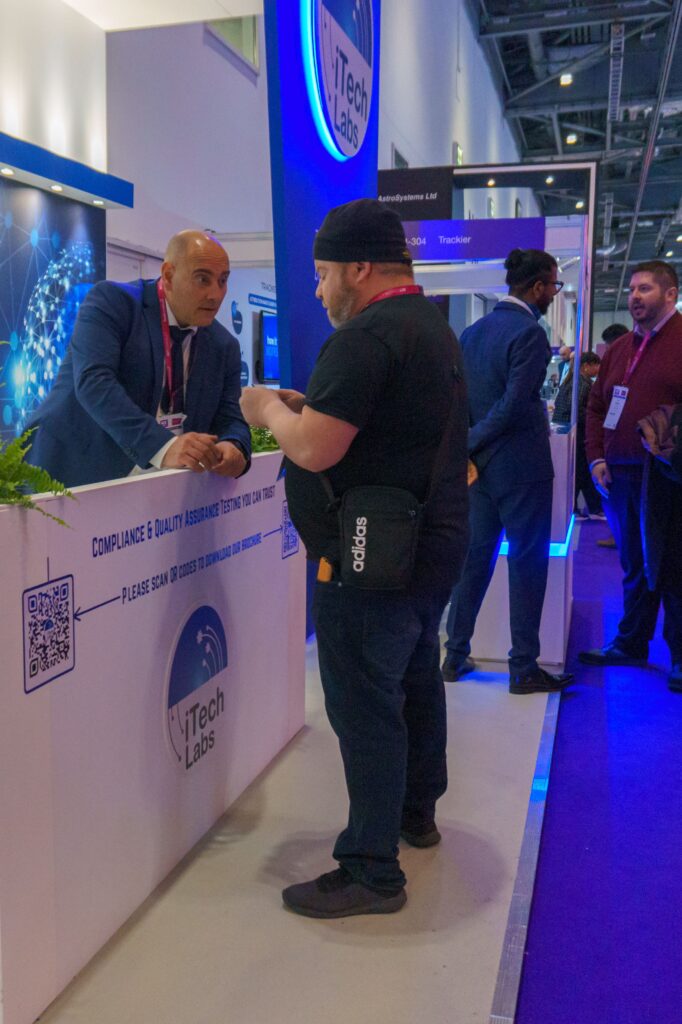 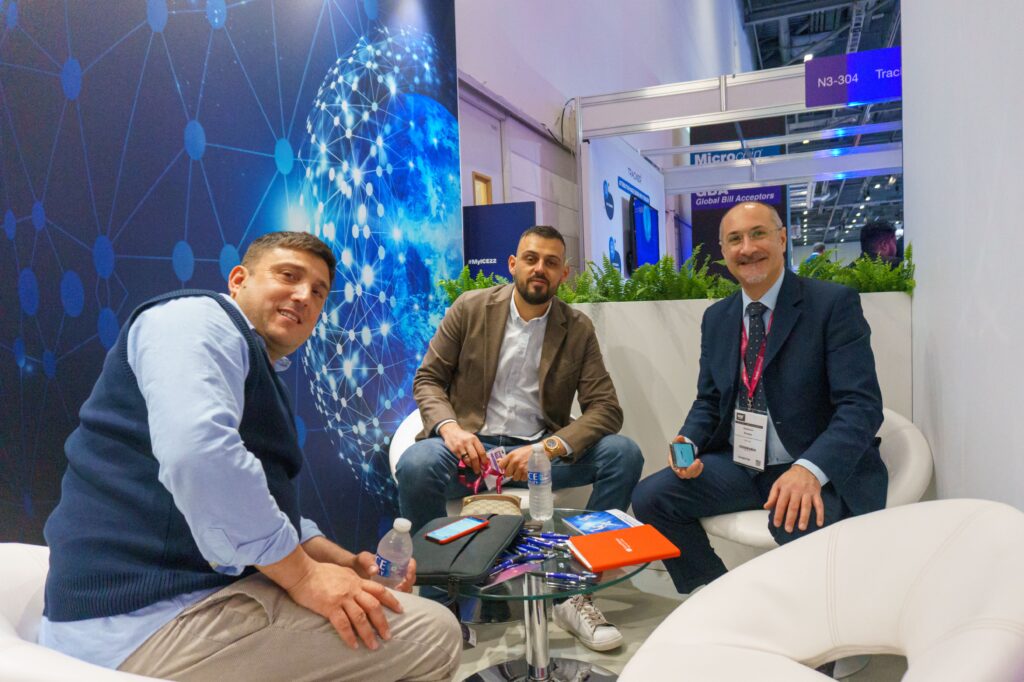 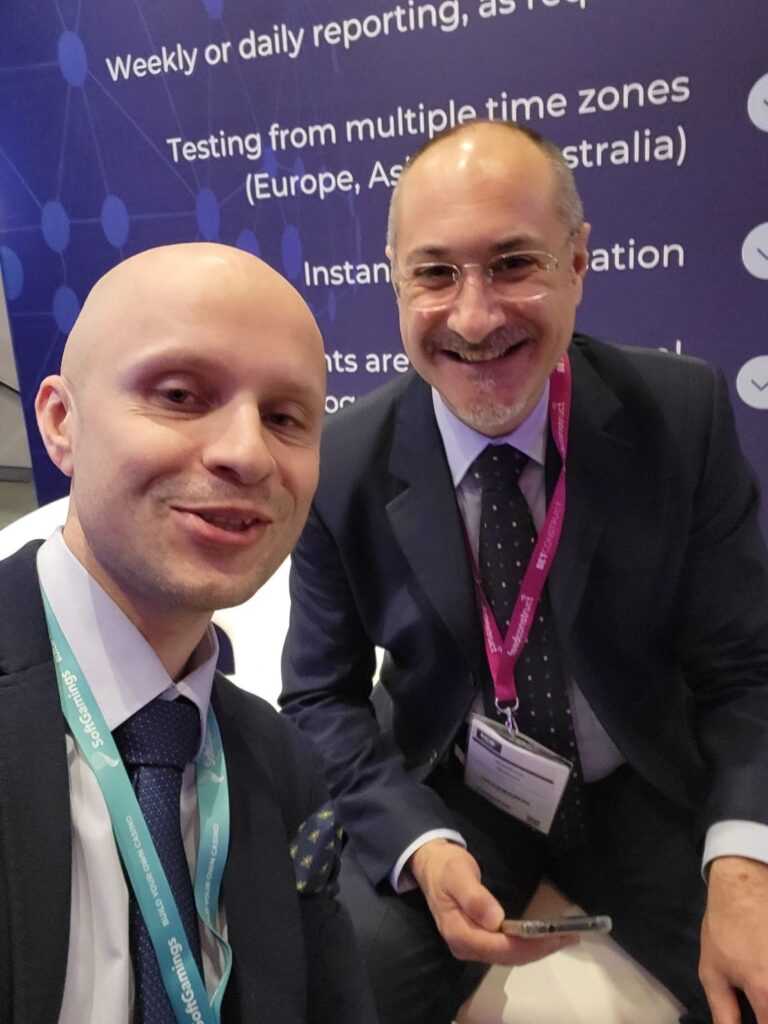 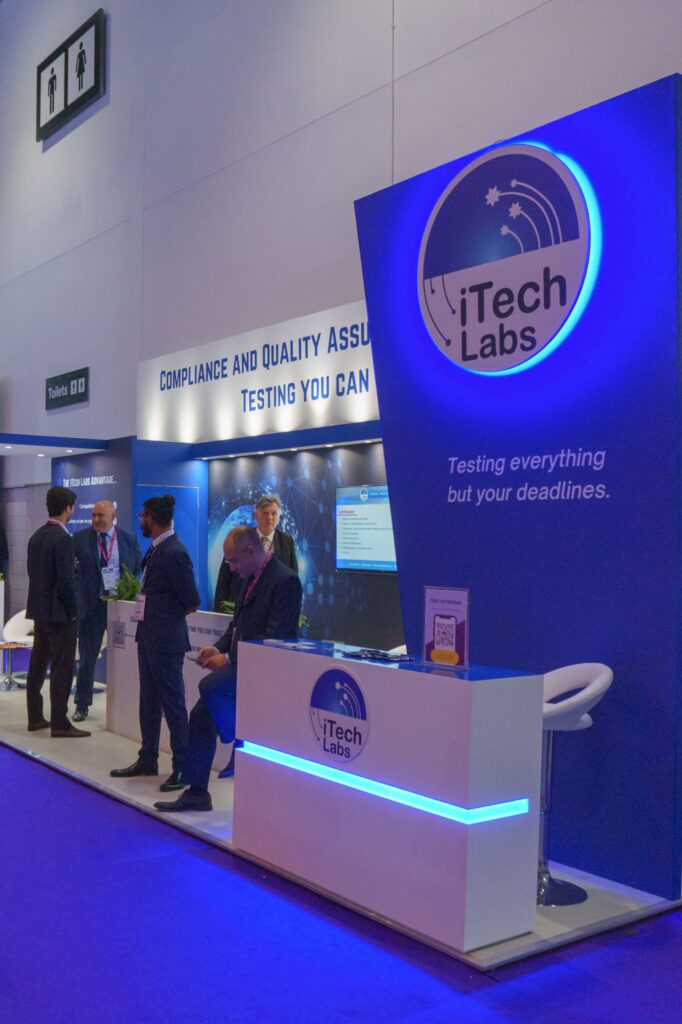 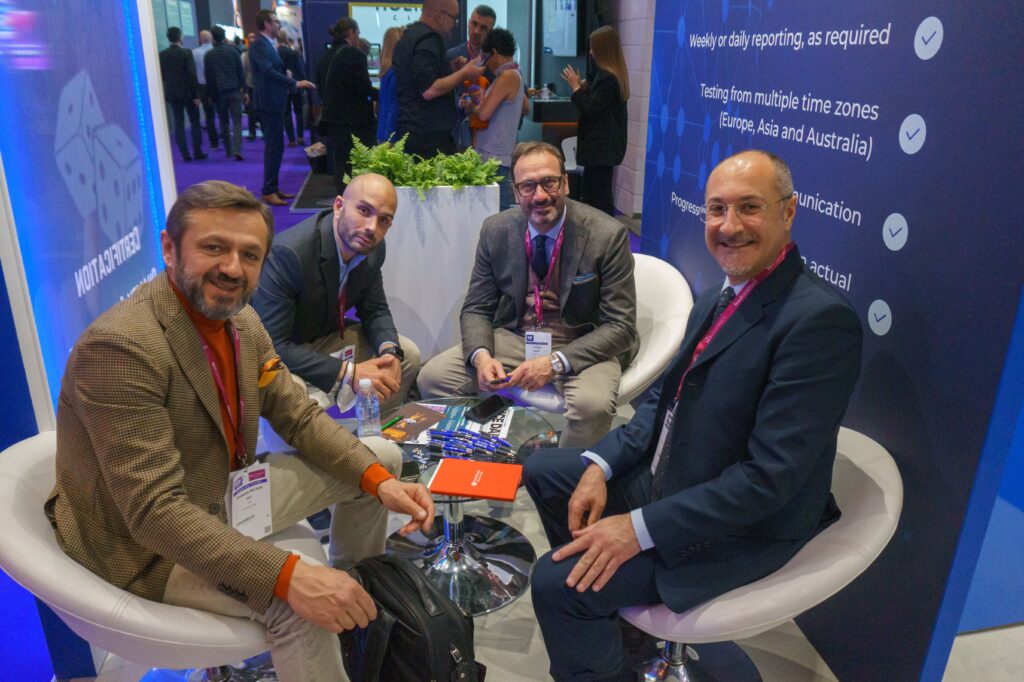 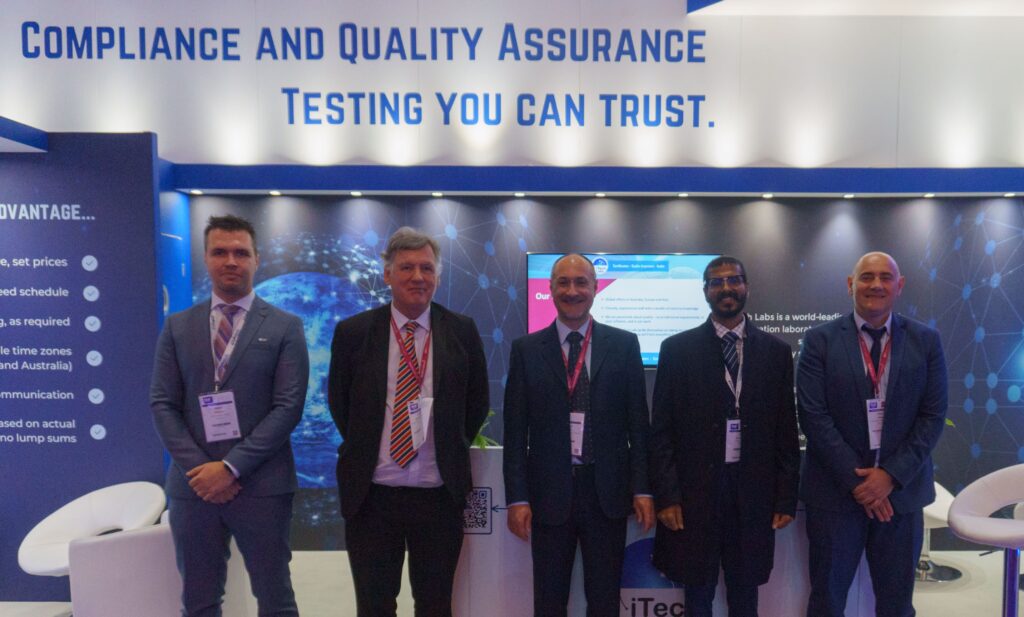