Last week, our new Business Development Manager for LATAM, Karina Moral, attended the SAGSE Miami event in Florida. It was a two day VIP networking event for some of the major gaming contacts in Latin America.

Because of the pandemic, the locations were all open air – the first day was held at The Seminole Hard Rock, and on the second day, guests could breathe the fresh Miami beach air as they were networking and catching up after an extended break from in-person communication.

Karina says of the event, “I have been to many events, but I have not been to one like this… the fact that it was 100% networking, with a more informal and comfortable atmosphere made it feel like it was better for the purpose. The event was secure (maximum capacity of 75 people) and there were a lot of online operators from many different countries. It was a very good opportunity to meet people and stay in touch.”

iTech Labs was thrilled to be able to be a part of this event and support the industry in such a connecting and positive way! A big thank you to the organisers and all who attended. 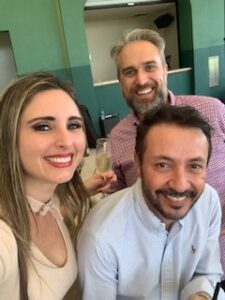 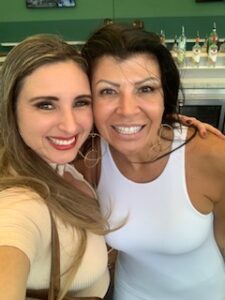 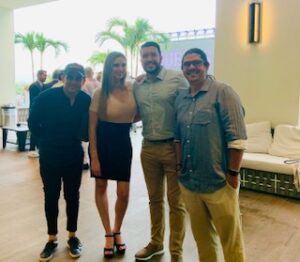 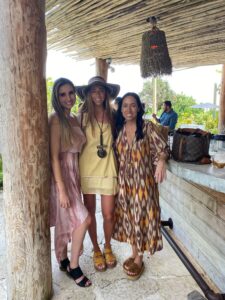 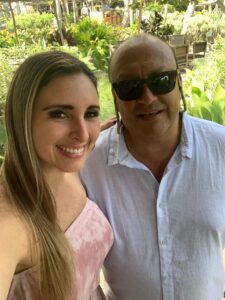